Alba Gonzales was born in Rome to a family of Greek-Spanish origin, she is divided between Versilia and the capital. Since 1973 she has devoted herself to the art of sculpture after having been a “star” classical dancer at the Rome Opera and having obtained a diploma in lyrical singing.

She drew her inspiration from “Masters” such as Arturo Martini (1889-1947), Henry Moore (1898-1986), Isamu Noguchi (1904-1988), Marino Marini (1901-1980), Giacomo Manzù (1908-1991), Francesco Messina (1900-1995), Pietro Cascella (1920-2008), Pietro Consagra (1920-2005) His first personal exhibition, in 1975, was the start of a career rich in success in Italy and abroad. Throughout these forty years of activity Alba has participated in numerous personal or collective exhibitions. In the workshops of the Marble Laboratories of Versilia (Pietrasanta, Querceta and Carrara), where she works with Botero, Mitoraj, she molds her sculptures and in the Artistic Foundries of Pietrasanta, Verona and Vicenza she makes her works in bronze. In 1989 she founded the “Pianeta Azzurro” Museum dedicated to sculpture which hosts a permanent collection of international artists and traveling exhibitions.

Alba Gonzales and her art

The works of Alba Gonzales in the evolution of her creativity are expressed through themes, from anthropomorphic figuration to metamorphosis. His artistic itinerary testifies to a wealth of approaches to materials, forms, deep contents, buried in history and in the psyche of man. The worries, discomforts and anxieties of our time are interpreted through metaphors, myth and dream: Love, the True, the Likely and the Apparent, the Enigma, the Illusion, the Violence and the finally the Irony all these elements are merged in his creations. 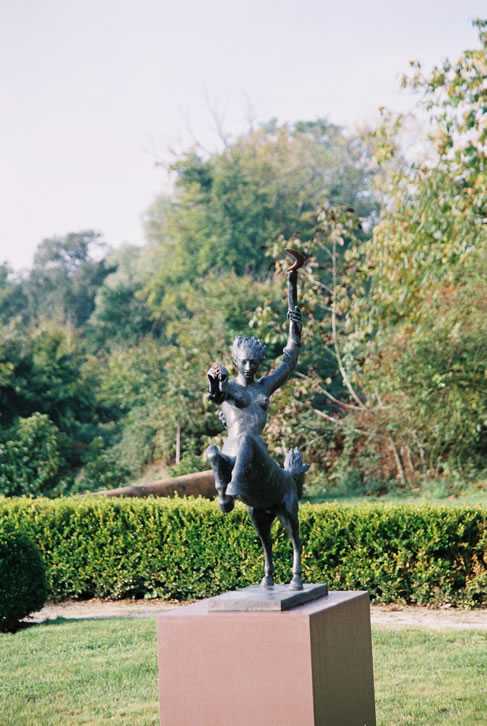 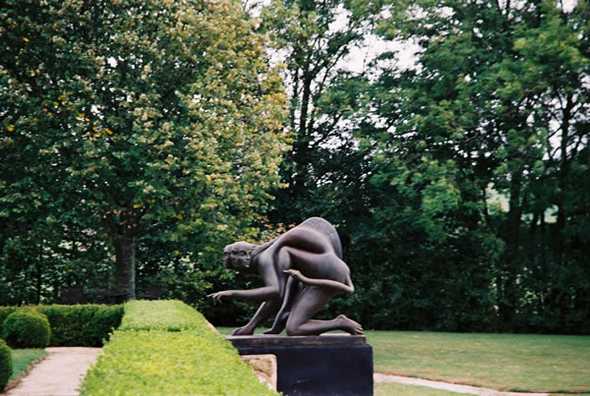 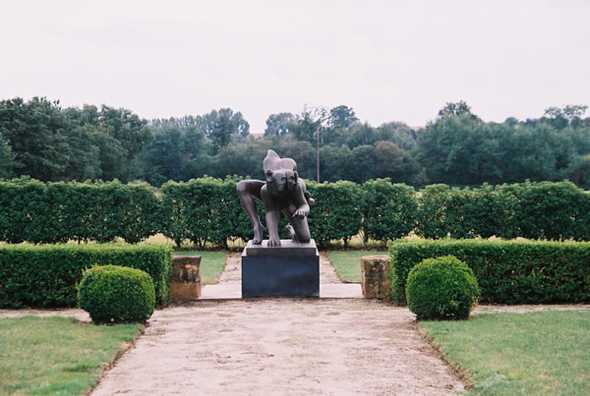 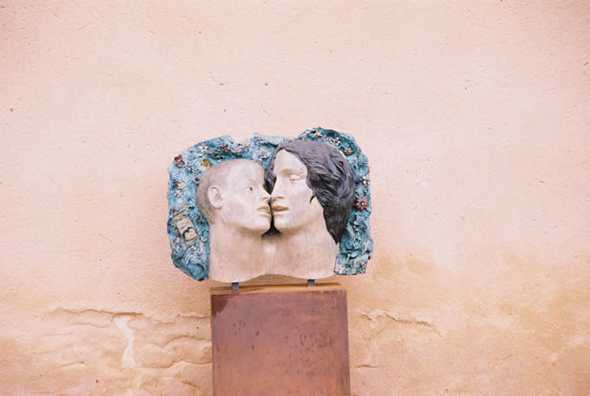 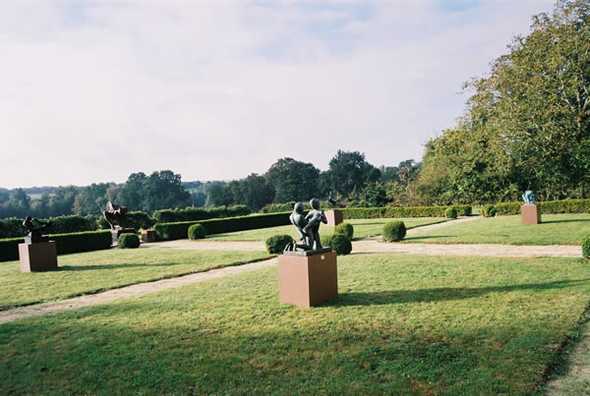 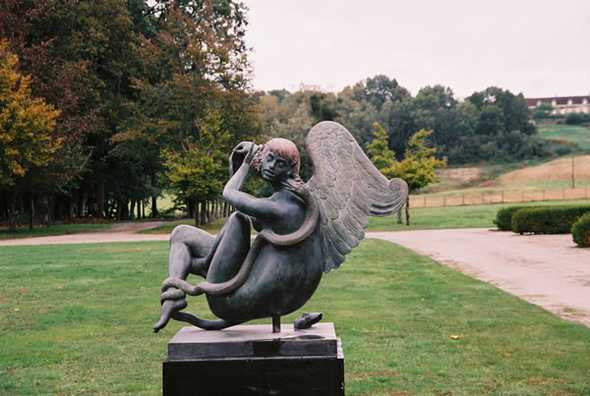 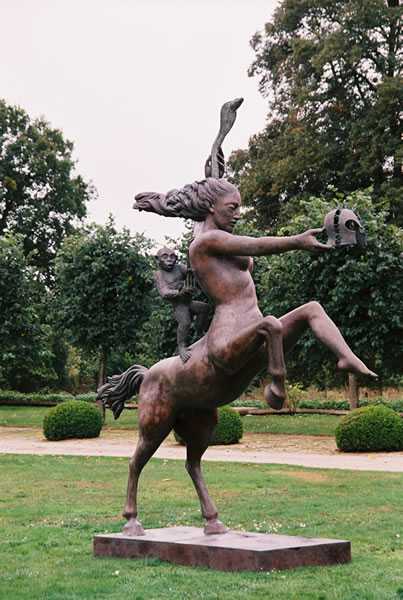 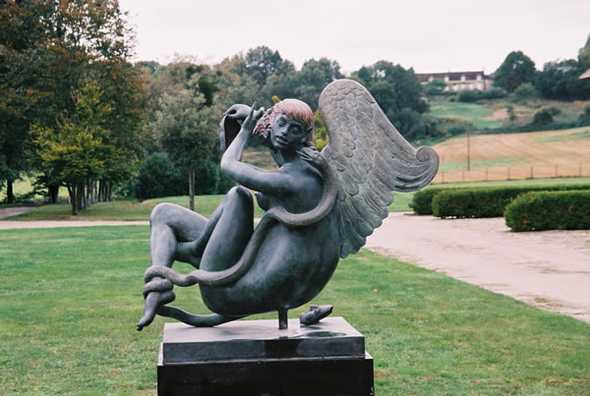 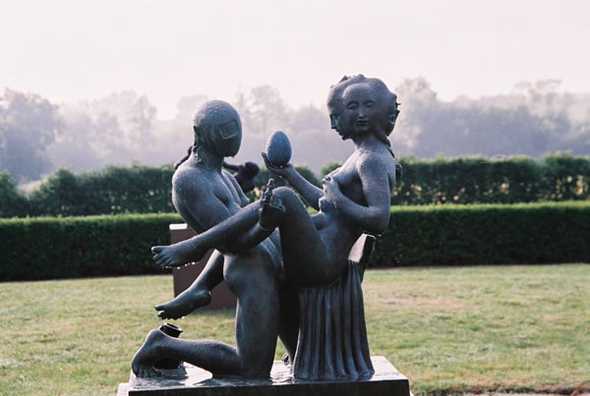 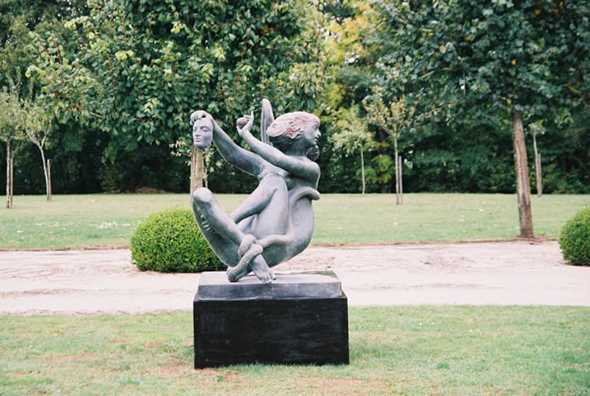 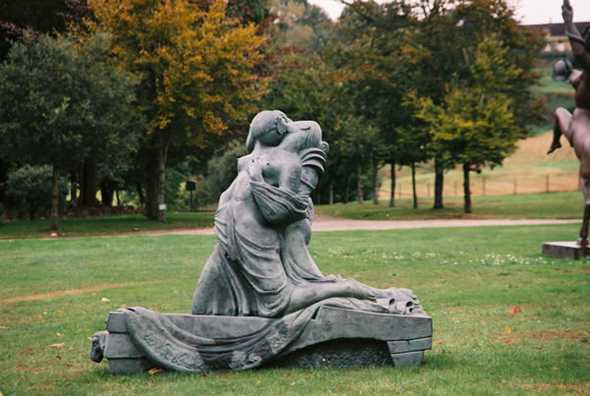 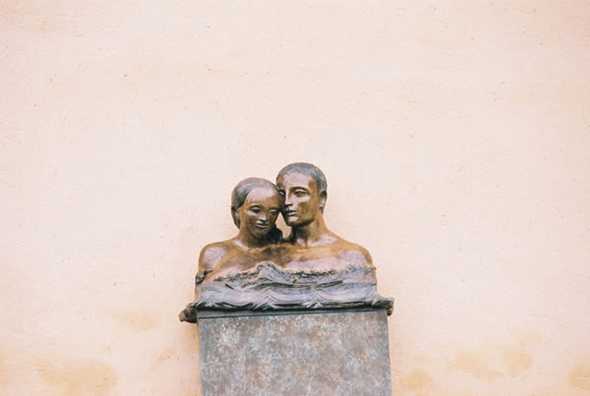 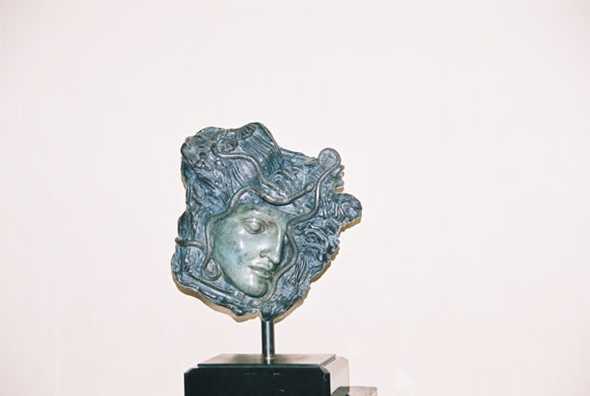 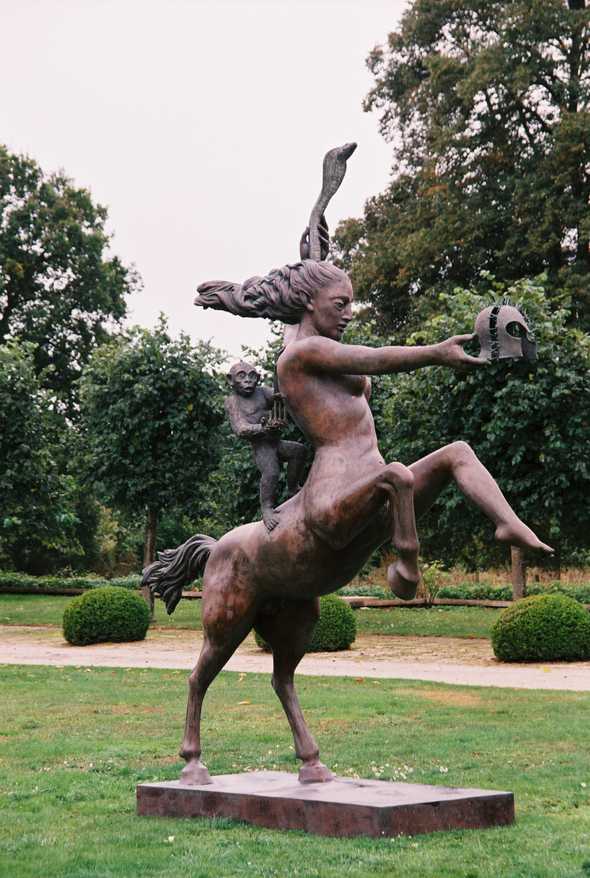 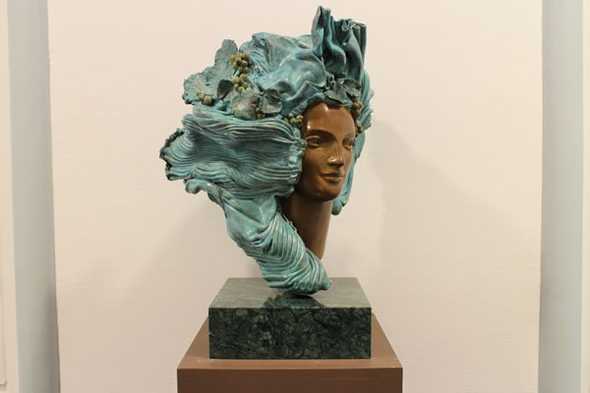