Bernardino Luino, born in Latina (Italy) in 1951, lives and works between Milan and Paris. He is Professor of Art Engraving Technique at the Fine Arts of Brera, Milan.

His passion for painting developed from an early age: at twelve he received his first easel and he ventured into the intricacies of painting. The photo of a painting by Giorgio Morandi, a landscape, is the detonator for the birth of his vocation. His parents, concerned for his future, prevented him from entering a high school with an artistic orientation, but at the age of eighteen he chose Fine Arts in Rome and then in Florence. He devotes himself to studies on Italian art, he discovers the masterpieces of the Renaissance and he seeks his artistic language. From his first years at the Academy he approached the art of engraving which will keep a primary place in his artistic career. He exhibited his first works in Florence in 1975, and the following year he moved to Milan where he formed the La Metacosa Group with five painters from various artistic backgrounds and together they held numerous group exhibitions. At the Il Fante di Spade Gallery in 1982, where he exhibited numerous interior paintings, he met an American collector who advised him to “break into the market” in the United States. The Henoch Gallery presents, in 1985, his American works, scenes of New York including “The lobster colored facade”, a collaboration that continues to this day. In 1988, Billy Wilder bought one of his works “one of those tiled rooms with the lonely bed in it”. He participates in the Armory Show, the international exhibition of modern and contemporary art which takes place at Piers 92 & 94 in Central Manhattan. During the years 1990-2000 he exhibited at the Appiani Arte Trentadue Gallery and in 2003 he presented his New York scenes “Vesuvio Bakery, Scala Esterna, Freedom of Vodka”. The painters of La Metacosa Group were brought together in 2004 by Philippe Daverio for the exhibition “Phenomenology of Metacosa: 7 artists in Milan in 1979 and twenty-five years later”. Vittorio Sgarbi, in 2007, invited Luino to participate in the exhibition “Italian Art, 1986-2007 Painting” at Palazzo Reale, Milano. In 2008-2010, at the Galerie Deprez-Bellorget, landscapes from Milan, New York and Paris were brought together. In 2011, Bernardino Luino was invited to participate in the 54 VENICE BIENNALE. In 2012 the Marini Gallery in Milan dedicated a personal one of his major works to him. 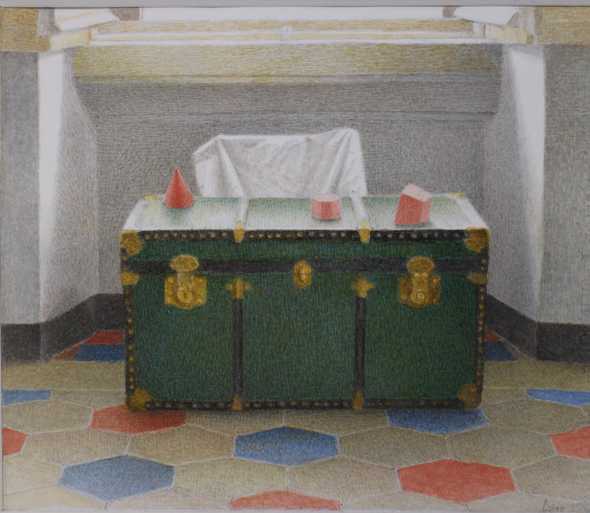 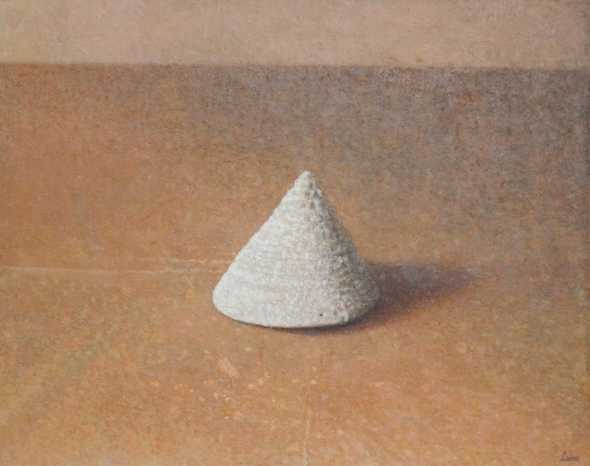 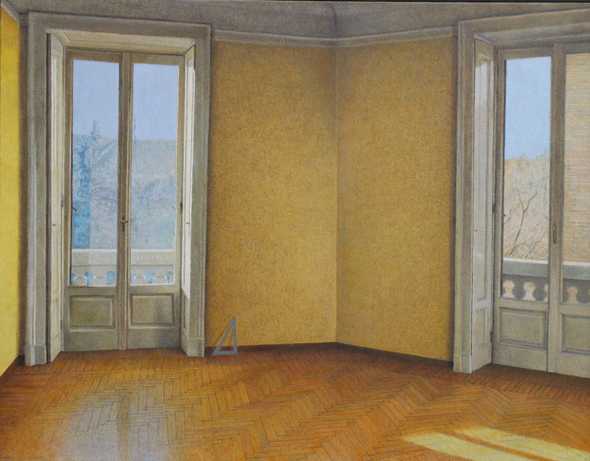 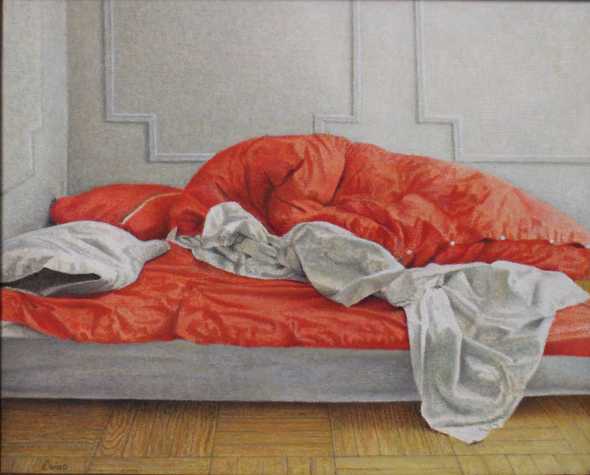 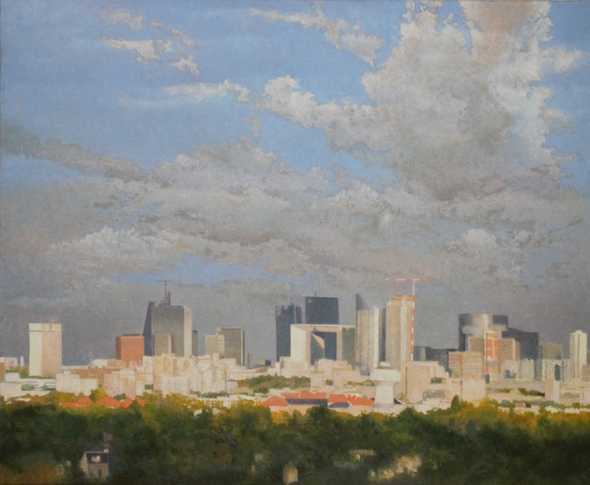 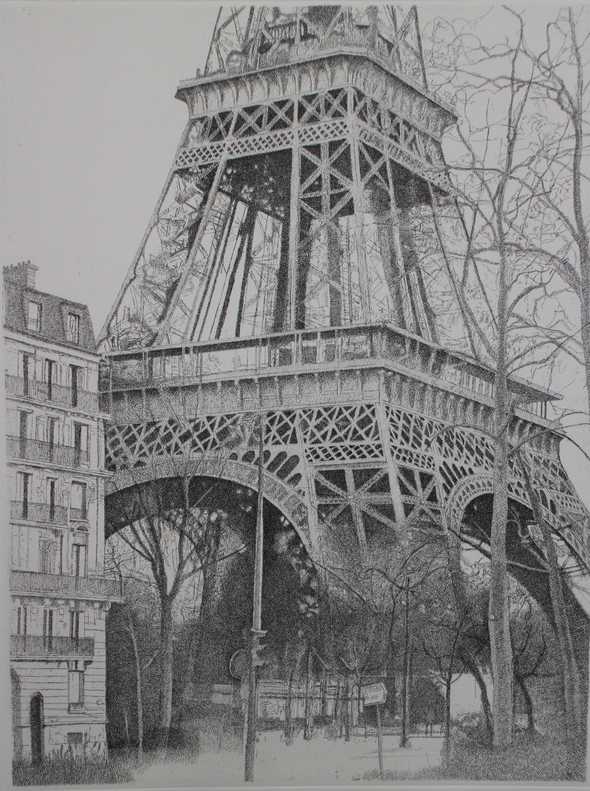 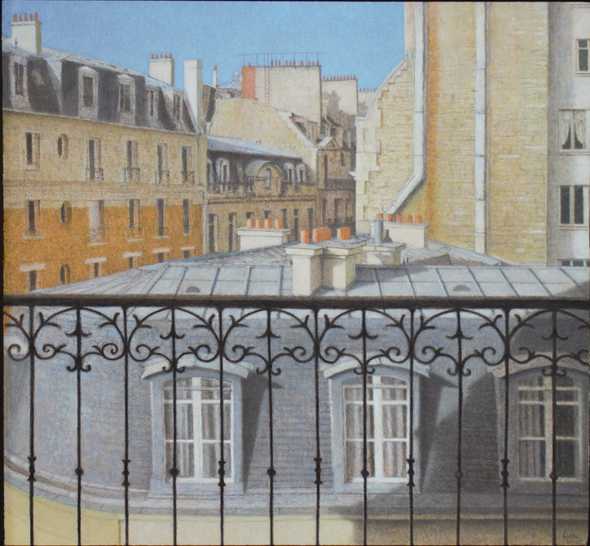