Lorenzo Marini is an Italian artist who shares his life and work between Milan, Los Angeles and New York. After working for twenty years in advertising while keeping his freedom for his artistic production, in 2014 he decided to present his works to the public in prestigious spaces. He first used color, provocation, and impact in advertising when he favored white, silence, and elegance in his art. He developed his poetics under the mastery of Emilio Vedova, after graduating in architecture from the University of Venice. The concept of space and the search for the ideal visual have become the paradigm of his painting. A painting that wishes to escape from the semantics of the language of the object and its advertising message, in search of a pure concept through the beauty of the elements in the face of stripping reification. In this process of semantic delocalization, Marini proceeds in layers by subdividing the canvas into portions, subtracting from each portion of the canvas the original message and allowing the reticular structure to emerge. The color disappears, leaving the white, the silence on canvas. The result has a big impact: almost monochromatic grids with matter, in a subtle balance between the abstract and the rationalist. Marini’s first public appearances as an artist took place in Miami, then in New York. Immediately afterwards, in the fall of 2014, the Province of Milan organized a major anthology exhibition during which Marini presented two decades of his work. After solo exhibitions at Spazio Oberdan in Milan and museums in Padua and Florence, and appearances at Art Basel Miami, in October 2016 Marini launched his own movement, “Type Art”, at the Museo della Permanente in Milan. This new current, in which Marini rediscovers color, can be defined as a celebration of the exploration of the alphabet and in particular of graphic typefaces. At the Venice Biennale, where he is exhibiting in the Armenian pavilion, Marini presented an evolution of Type Art, the transition to the third dimension, with 7 installations assigned to seven letters of the alphabet. 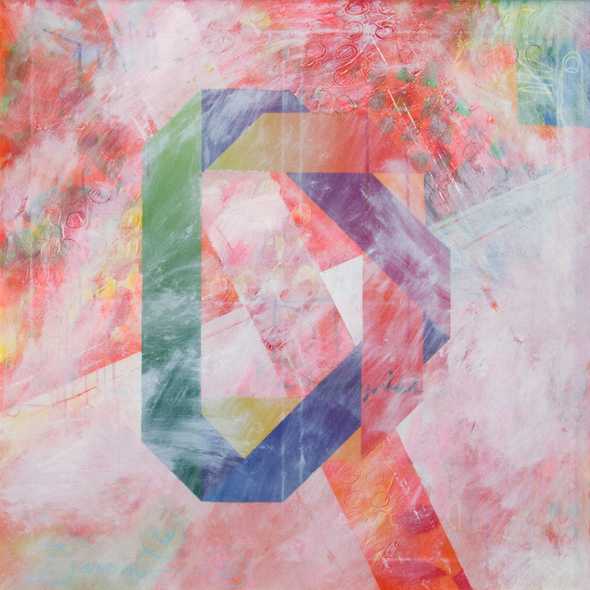 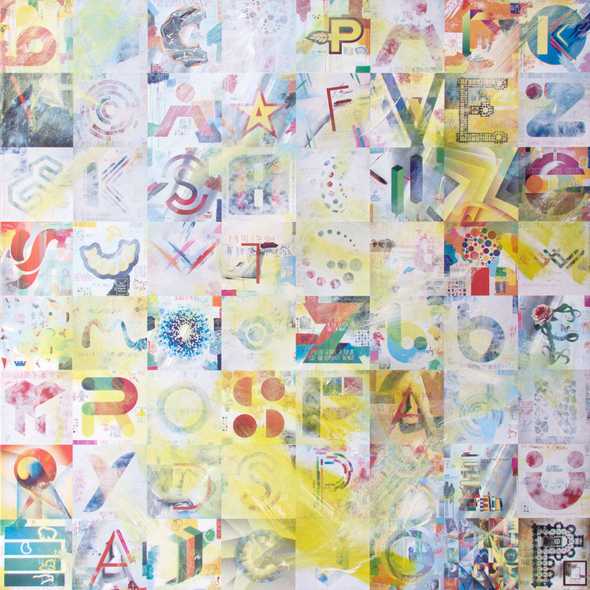 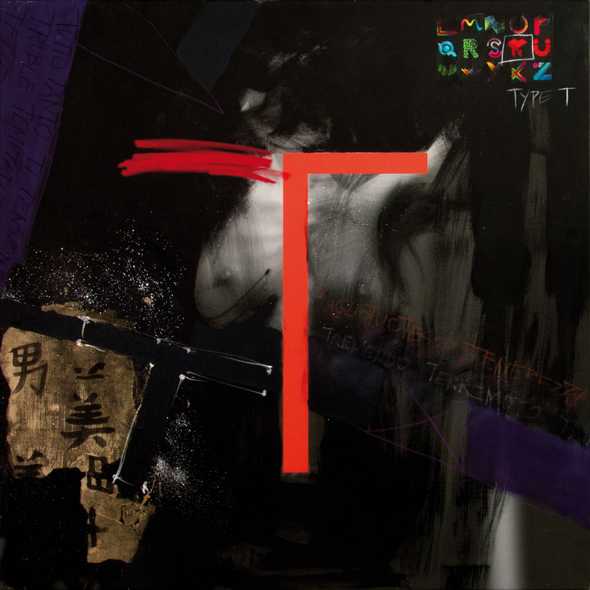 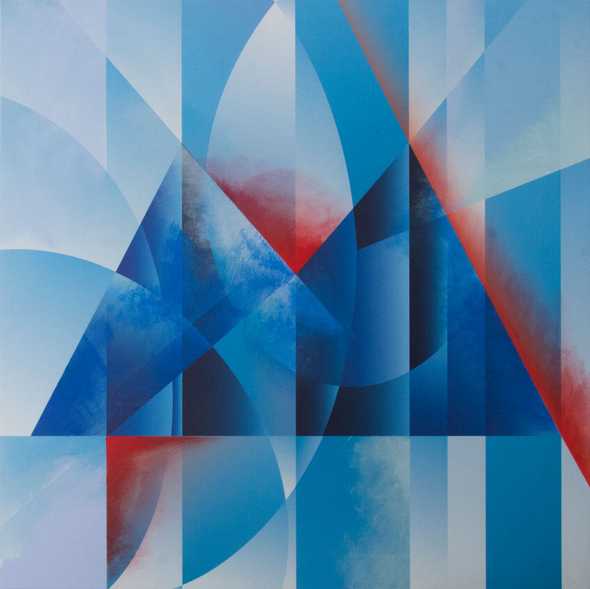 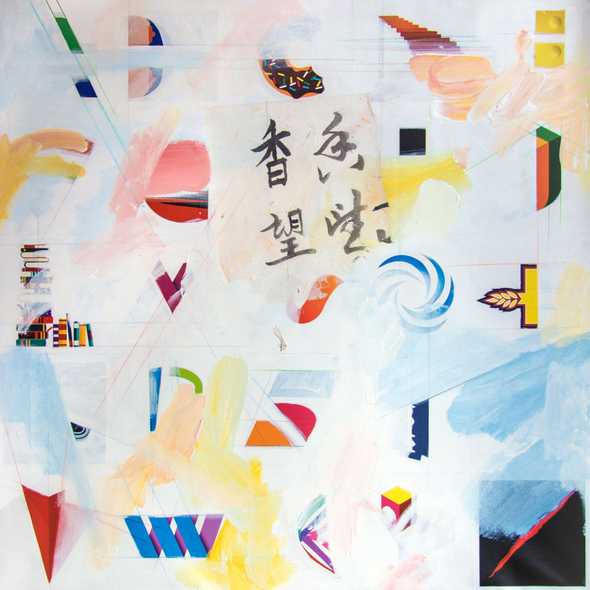 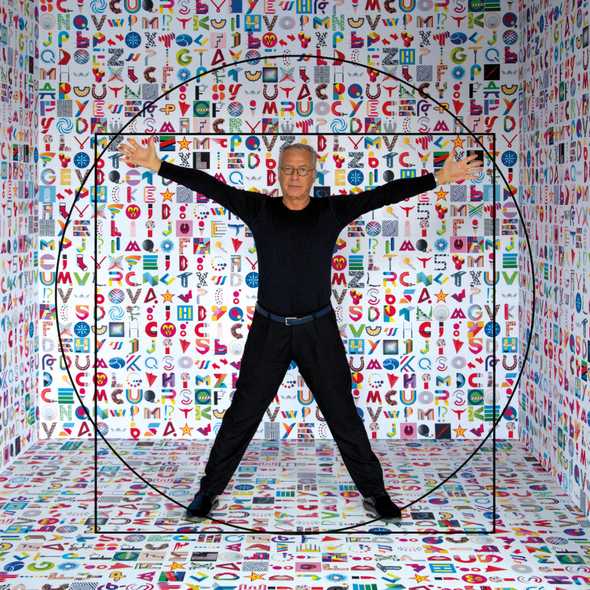 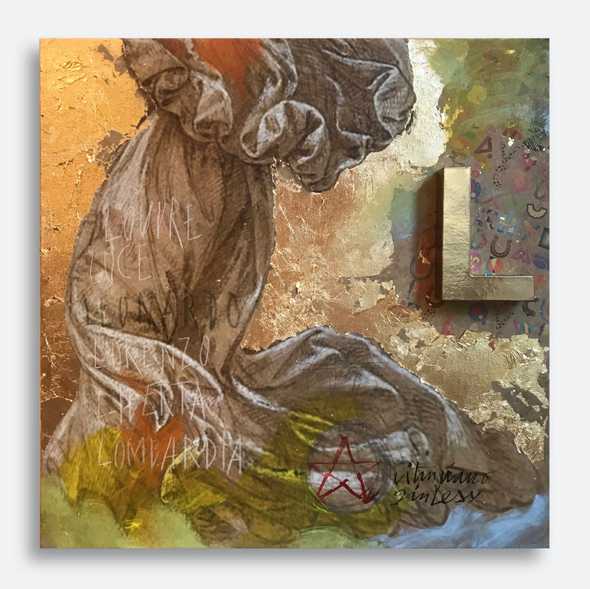 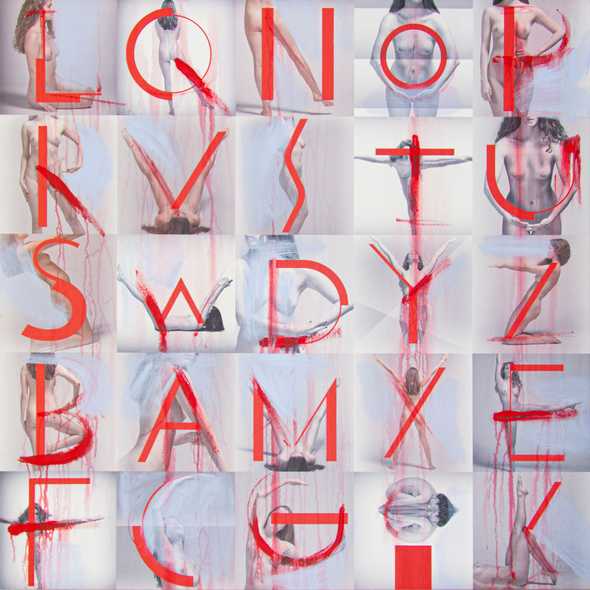