Giuseppe Modica was born in 1953 in Mazara del Vallo, Sicily. Very early on, he devotes himself to painting, in his first canvases, still lifes, we recognize a tension towards the “metaphysics” of everyday objects.

First personal exhibition at the Galleria La Stufa in Florence in 1976. The years of experimentation that will follow allow him to evolve, to structure his pictorial language, this “measurement”, this “rigor” which will be the essential elements of his future work. The critic Maurizio Fagiolo dell’Arco is interested in the evolution of Modica’s research, he writes the essay “The worried rooms” ed. Fabbri where he highlights the themes: Artificial, Light, Memory, Sicilianness, Geometry, Mirror. “The mirror doubles our space: it reflects another floor, a doorpost and the sea on the horizon […] the veranda extends towards the sea, which is in turn a mirror. The diffused blue fades like in a mirror, darkly. From this derives a painting within the painting: another representation that doubles the double […]”. Maurizio Fagiolo dell’Arco. Antonio Tabucchi creates the story “The holidays of Bernardo Soares” to accompany his engravings. Leonardo Sciascia dedicates an article to him in the “Corriere della Sera”. Vittorio Sgarbi invents in homage to his painting the neologism “l’ammodicazione del sogno”.

1953 - Giuseppe Modica is born in Mazara del Vallo, Trapani. Very early on he discovered his interest in painting and at the age of fourteen painted his first canvases, still lifes where we recognize this tension towards a “metaphysics” of everyday objects. 1972 – He enrolls at the Faculty of Architecture of Palermo and the following year, he moves to Florence, city-museum, where he attends classes at the Academy of Fine Arts and completes his studies. 1973 – His first exhibition in his hometown and later in Palermo. 1976 – The Stufa Gallery organizes a personal exhibition. 1978 – After finishing his studies he stays in Florence where he continues his artistic research. Years of very important experiments in his training during which he evolves and structures his pictorial language, this “measurement”, this “rigour” which will be the essential elements of his future work. 1982-4 – Exhibitions in Florence which attract the attention of Tuscan critics, he participates in Art Basel 13 and Art Basel 14 with the Inter Art Galerie Reich. 1985 – Exhibition at the “Incontro Arte” Gallery in Rome, the painter Bruno Caruso writes an essay. This exhibition will be the beginning of a dialogue with researchers who then reinforced him in his work: Dario Micacci, Enzo Bilardello, Guido Giuffré and others. On this occasion he meets Maurizio Fagiolo dell’Arco who from that moment is interested in the evolution of Modica’s research and they bond with a deep friendship that will be interrupted only at the disappearance of this eminent critic. 1986 – Exhibition at the “La Tavolozza” Gallery in Palermo, during which Modica meets the writer Leonardo Sciascia, who expresses his keen interest in his works and dedicates an article to him on the “Corriere della Sera”. 1987 – He moves to Rome 1989 – Vittorio Sgarbi writes an article “l’ammodicazione del sogno” preface to the catalog of the personal exhibition at Tavolozza and Jannone in Milan. He won the competition for the Chair of Painting at the Academy of Fine Arts in Rome. 1990-1 – Triennial of Engraving, Milan; International Museum of Contemporary Art, Tour Fromage Aosta, Maurizio Fagiolo dell’Arco writes the essay The Worried Rooms, Fabbri. It is a fundamental text for the understanding of Modica’s painting, Maurizio Fagiolo goes through Modica’s work in depth, highlighting its themes: Artifice, Light, Memory, Sicily, Geometry, Specularity. 1992 - Meeting with the writer Antonio Tabucchi who created the story “Les vacances de Bernardo Soares” to accompany engravings published by Sciardelli, Milan. 1992-8 Retrospective at the Palazzo dei Diamanti, Ferrara. “The Mirror” Trento Gallery, Milan. 1999 – Personal exhibition Inter Art Galerie Rech, Koln 2002 – Exhibition “Light is light is light” Umberto Allemandi 2003 – “Novecento-Sicilian Contemporary Art” Minsk Museums, Barcelona, ​​Palermo 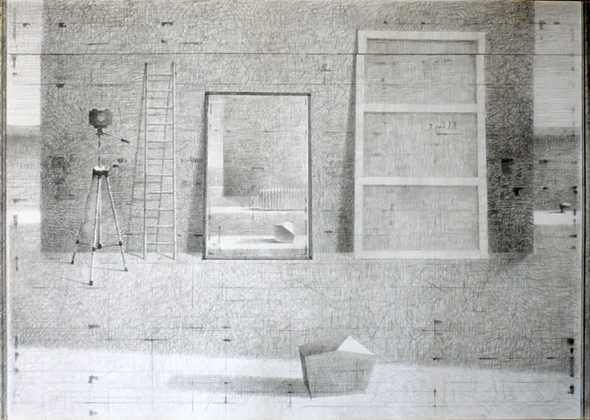 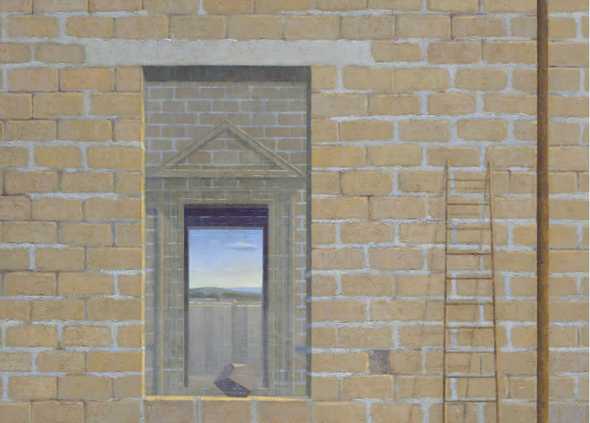 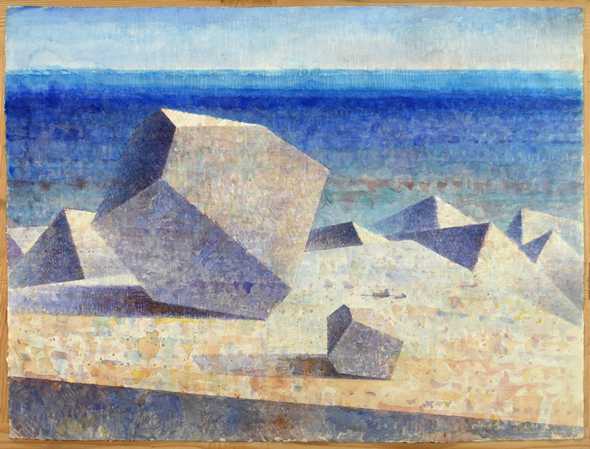 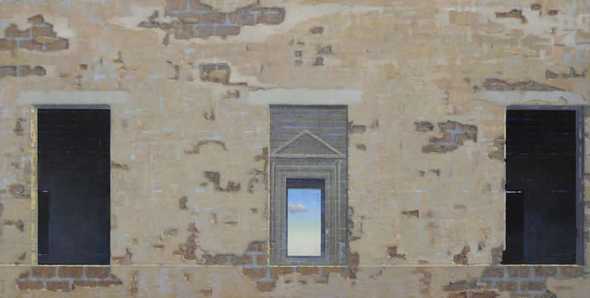