At the end of his studies, he decided to devote himself to photography, painting and sculpture.

In the early 1990s, he traveled to India and the United States, participated in numerous group exhibitions and in 1994 exhibited at Léo Castelli Gallery. In the following years, he became interested in analog and digital photography and other mediums: video art, installation, sculpture.

In 2004, he participated in the exhibition I LOVE 3T (Talent, technology, tolerance) during the Futurshow 3004 “Information and communications technology”, Milan Capital of the future with the video “Tollerarel’uomo (tolerate man)” where he tells how the origin of man and monkey and their journey led to consider that the monkey tolerates man, so evolved but so far from his roots. A vision synthetically represented by a dialogue between a man and a monkey in contrast to the image of the railway track of a train launched at high speed towards the future.

In 2005, he participated with Jan Braar Christensen in the BoundLess Exhibition, Stenersen Museum in Oslo.

-At the Centro d’Arte La Bussola the artist presents a cycle of 20 works on the theme of animal cloning.

In 2006 his solo organized by Italo Zannier at ZERO5, Milan, was devoted to a selection of works on the theme “Animalia”: oxen, lambs, pigs are atrophied, humanized. Orrico captures the synthesis of animal features to discover new forms through the graphic visualization of digital technology and achieves effects of painting, exaltation of color, liberation from the objective tradition of photography, thought of as a facsimile.

In 2008, he participated in the 11th Venice Architecture Biennale “Out There: Architecture Beyond Building” with the sculpture “I Viaggiatori”, two 6-meter-high figures made of ureol, a light material, resistant to thermal expansion. and atmospheric agents which represents a key moment in his artistic research. It is about two travelers with oversized feet, witnesses of the possibility of an anthropological modification. Travel has become a necessity, a habit or the essence of being-individual in the world.

In 2010, on the occasion of the Universal Expo “Better city, better life” in Shanghai, he was chosen with Mimmo Paladino to represent Italy and there he exhibited two “Red Travelers” in the “An Italian garden” project of the Italian Pavilion and in the Urban Best Practices Area section “Sustainable Cities in Italian Style”, exhibits the sculpture “Equilibrio”, a man who extricates himself from a sphere that represents Mother Earth.

In 2011, 54th Venice Art Biennale, he exhibited a marble work “Vuoto”, a man who seeks to collect the debris of the parts of his body that have shattered. The interior is hollowed out, it is the universal and absolute emptiness, the existential emptiness that we all experience in moments of loneliness, without affections and without feelings.

-The Marzia Frozen gallery in Berlin presents a series of works that retrace her artistic journey: painting, analog and digital photography, sculpture, installation and video.

In 2012, for the cathedral of Cosenza, listed as a UNESCO World Heritage Site, he sculpted a draped cathedra in simple shapes from a single block of white marble.

In 2013, “Il sentiento evolutivo dell’anima”, a ureol sculpture representing butterfly wings was exhibited in Milan under the curatorship of Achille Bonito Oliva.

In 2015, the Carlo Bilotti Museum in Rome hosted the exhibition “Light Shapes: between Berlin and Beijing”, curator Italo Zannier.

In 2017, Vittorio Sgarbi donated to the Shoah Memorial Museum in Milan 10 houses in pressed, waterproof, fireproof and removable cardboard from the social project “Casa del tramp” by Orrico.

Maurizio Orrico is a founding member of PSL, Pluri Sensorial Laboratory, a “work in progress” laboratory that seeks new techniques to resolve perceptual anomalies through the representation and construction of a tactile gallery. 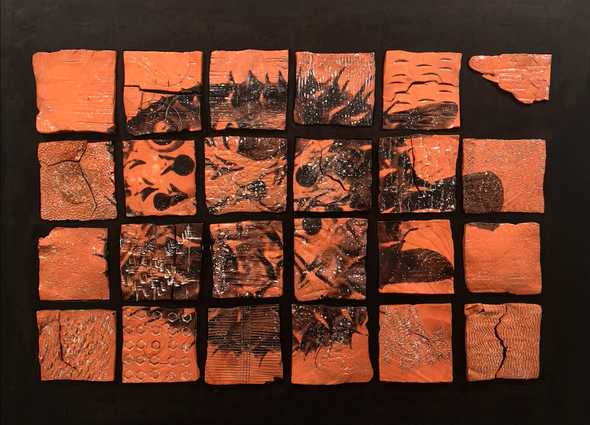 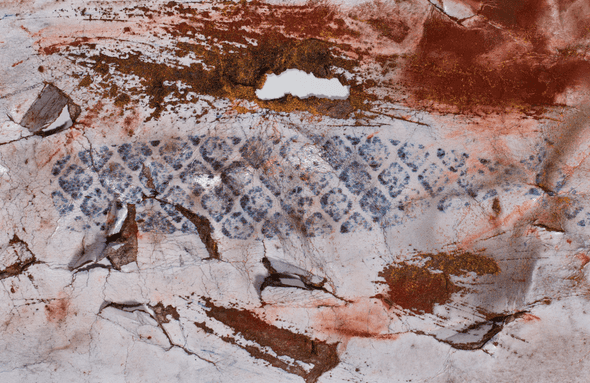 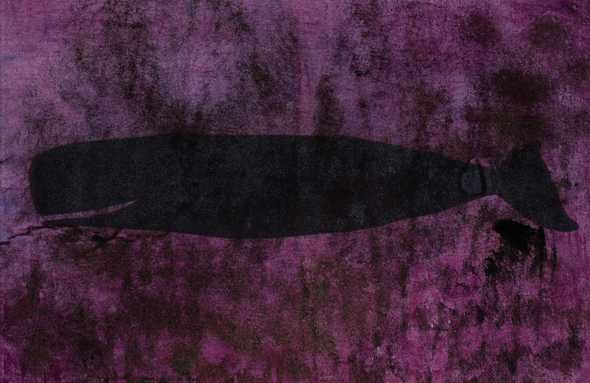 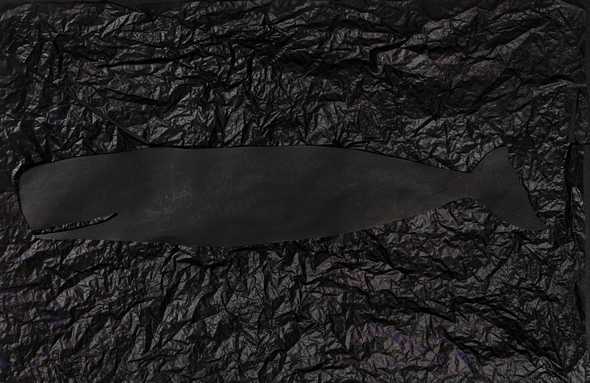 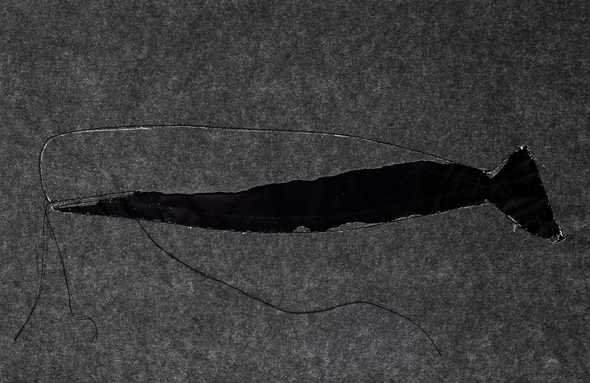 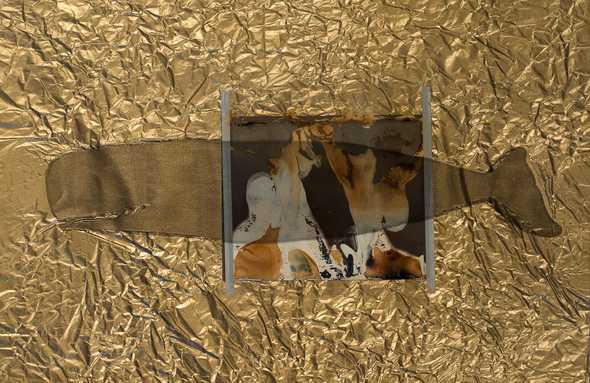