Salvatore Provino was born in Bagheria (Palermo) on June 4, 1943, he settled, very young, in Rome where he frequented the studio of the Sicilian painter Renato Guttuso.

His painting evokes the places of his childhood, the faces of the peasants dug by the wrinkles of time and by the hard plowing of the earth, the Sicilian countryside with the colors of the drama. This human tragedy, which refers to ancient Greek culture, profoundly influenced his artistic beginnings. At the end of the 1960s, he favored subjects which reflected the difficult existential conditions of an entire social class vis-à-vis the effects of the industrialization process and the exploitation of man. In 1974, the painter joins Lobacevski’s theory of non-Euclidean geometry, the structures seem to be in levitation, the forms become dynamic, in a research where mathematics is ever closer to art. After a trip to Peru, Provino inaugurates the period of his full maturity, his painting made of matter and color becomes the instrument of a dialectic between geometries and philosophy, between the visible and the invisible. Through the obsessive way of the pictorial execution and the gesture of the sign he finds his way to express a new physical space on the canvas. In 1989 Provino obtained for “chiara fama” the chair of painting at the Academy of Fine Arts in Palermo and then at the University of Naples. From the 1990s, personal national and international exhibitions followed one another: Palazzo Diamanti in Ferrara, Palais des Expositions in Rome, Castel de l’Ovo in Naples, Los Angeles, Boston. In 2002, Salvatore Provino was the first Western artist to exhibit at the National Museum of Chinese History in Beijing, Shenzhen, Shenyang, Guangzhou, Shanghai, Hong Kong and Changshu. For ten years he held international exhibitions in Greece, the United States, Bulgaria, Argentina, then in 2012 he returned to his native country, Sicily to exhibit in Palermo. 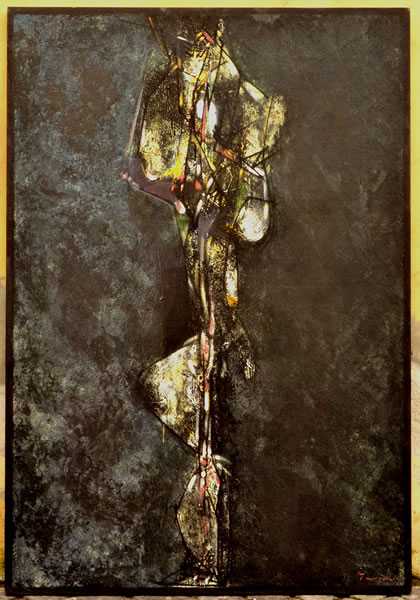 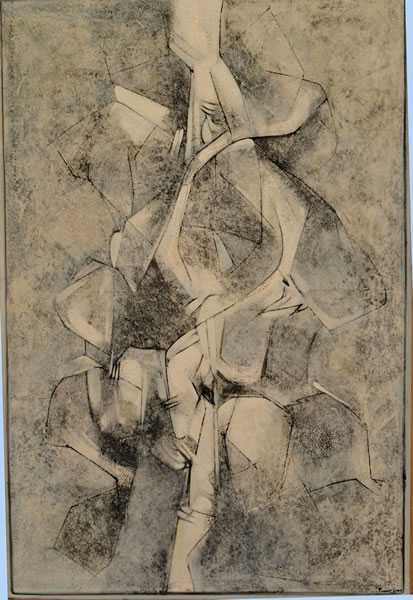 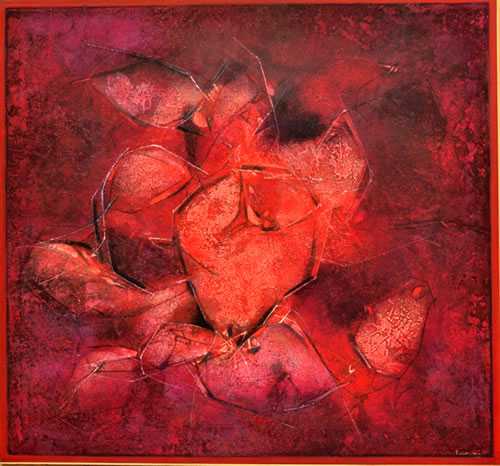 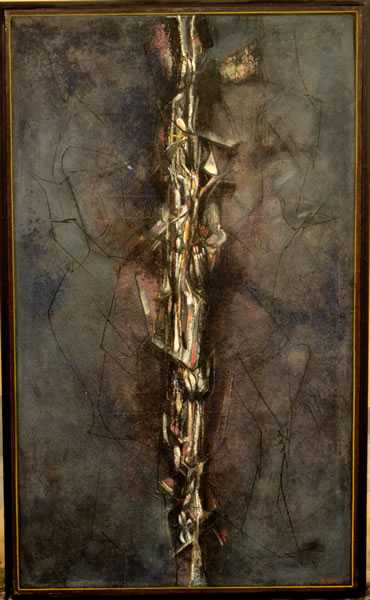 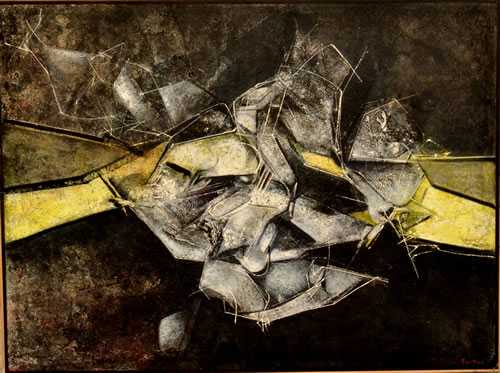 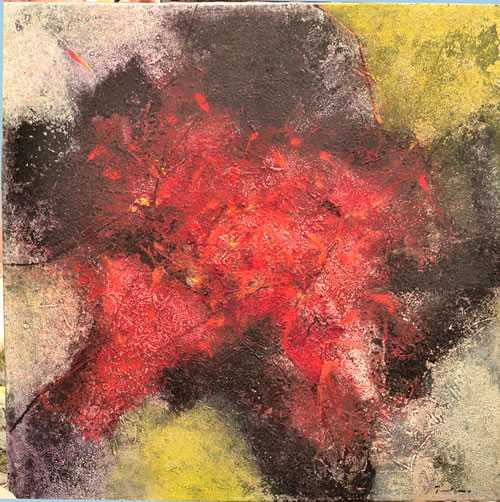 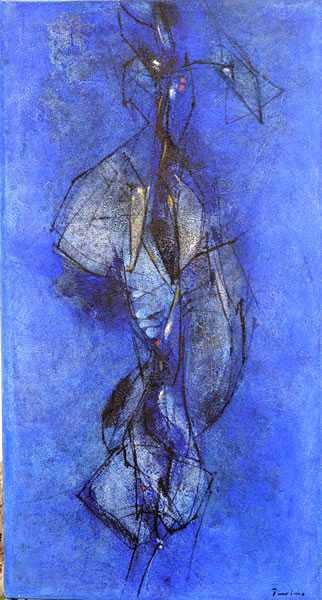 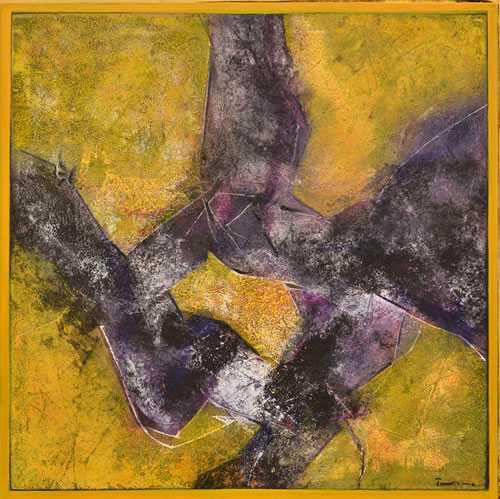 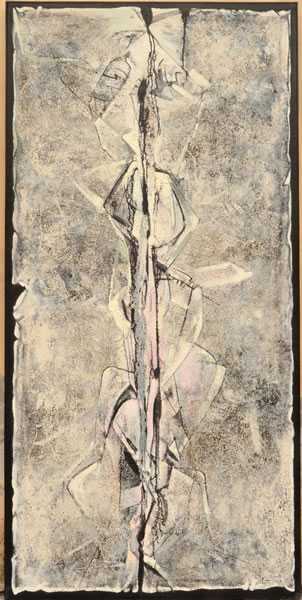 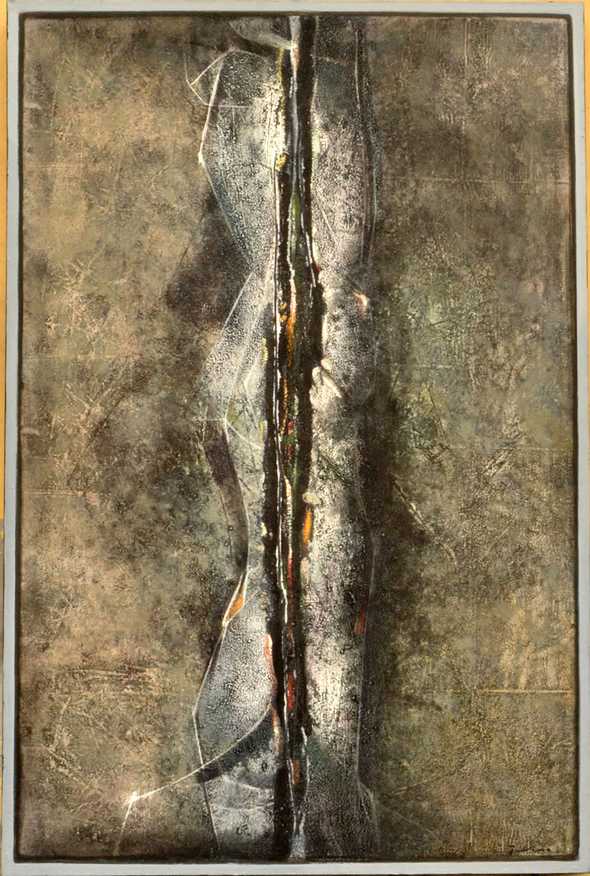